This presence of this badge signifies that this business has officially registered with the Art Storefronts Organization and has an established track record of selling art. 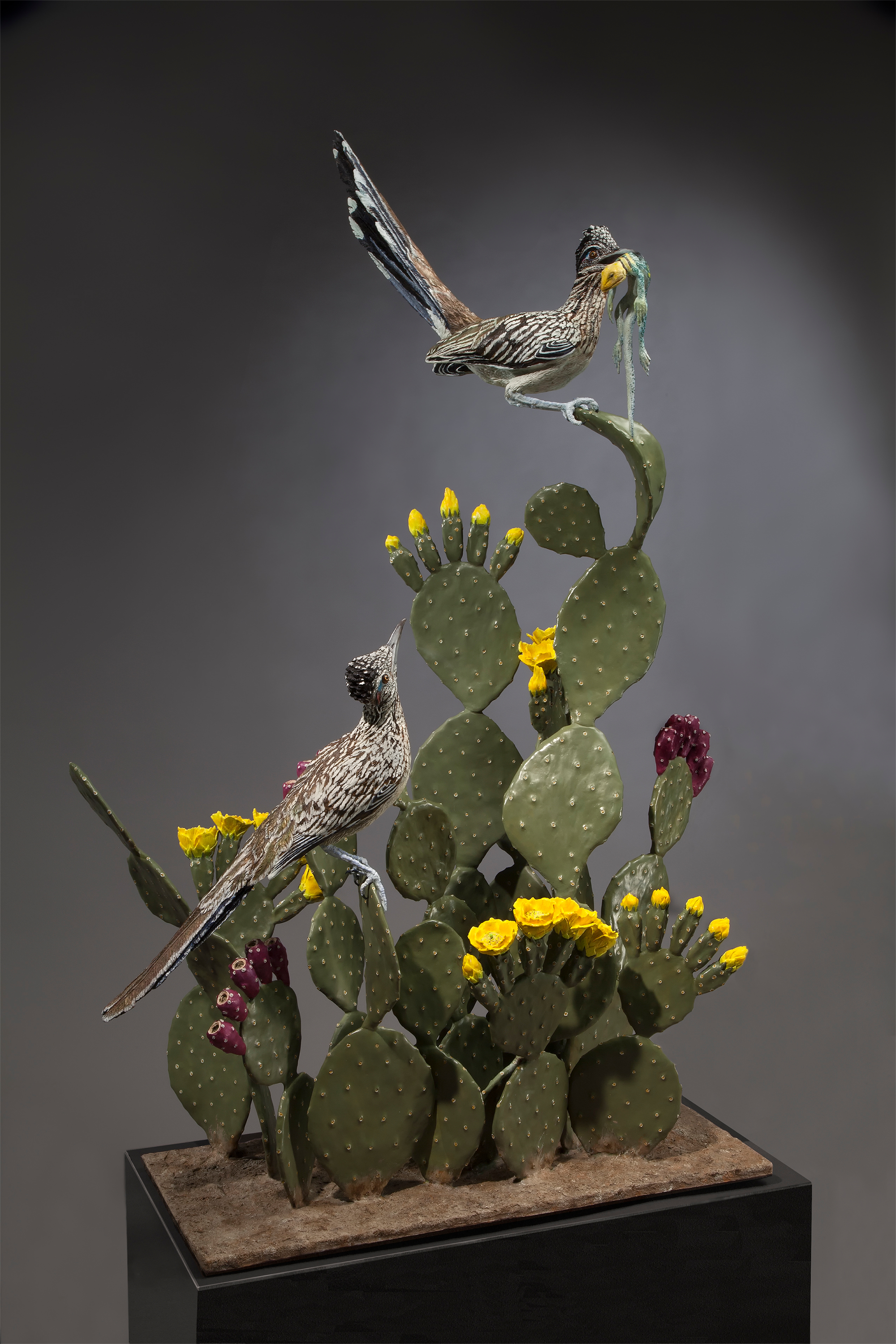